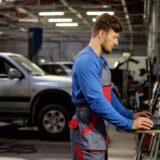 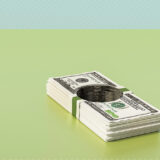 “I had a dream about you last night… I think flying saucer activity is pretty easy to explain; if I had one, I’d go joyriding too.” – Marshall Ramsay

Joyriding is often seen as an adventure by the young people looking for an adrenalin rush. However, as its dictionary definition states, it is the illegal driving of a vehicle that is not owned by you. Additionally, joyriders are often (but not always) under the legal driving age, intoxicated, and they drive recklessly and dangerously to get a thrill out of the action.

Actually, it can be argued that there are two different actions that can cause adrenalin rushes in this paragraph: the theft of the motor vehicle and the reckless and dangerous driving. However, this statement can be considered nothing more than semantics because of these actions are grouped together in the laws governing motor vehicle theft:  Vehicle Code 10851 – joyriding.

For the sake of completeness, the following legal definition of joyriding applies:

“Joyriding is a criminal theft offence involving taking a car without an owner’s permission and using it with the intent of returning it.”

There is a fundamental difference between joyriding and auto theft: the joyrider intends to return the vehicle while a motor vehicle thief has no intention of returning the car at any stage or time.

It is also perhaps worth noting that borrowing a friend’s car without permission to run errands is also considered joyriding. Taking one’s parent’s car with first asking also falls under the legal definition of joyriding. Therefore, in order to avoid a joyriding charge, it is vital to ensure that the vehicle owner’s permission is obtained before appropriating the vehicle for any reason, valid or invalid.

What to do if you are caught joyriding

The most important tip that anyone can give in this context is not to joyride. It is prudent to ask to borrow someone’s else’s vehicle. And, if they say no for whatever reason, the next option is to take a taxi, Uber, or use public transport. There can be no justification for borrowing someone’s car without permission.

However, people make mistakes; therefore, if you are caught illegally driving another person’s vehicle is to hire a criminal law specialist who is well versed in the nuances of the joyriding vehicle code. There is no doubt that joyriding in all of its forms is illegal and punishable by law. However, there are distinctions in the practical application and implementation of this law.

For example, if you are intoxicated, have been dared by a friend to hotwire a particular vehicle, drive dangerously, and cause a fatal motor vehicle accident, you will be in far more trouble than if you borrowed a friend’s car without permission to go shopping.

Both scenarios are wrong and are breaking the law; however, the first scenario has far more severe consequences and can result in multiple criminal charges against you including DUI (Driving Under the Influence), murder or culpable homicide, and joyriding. 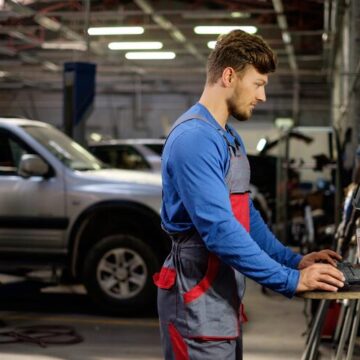